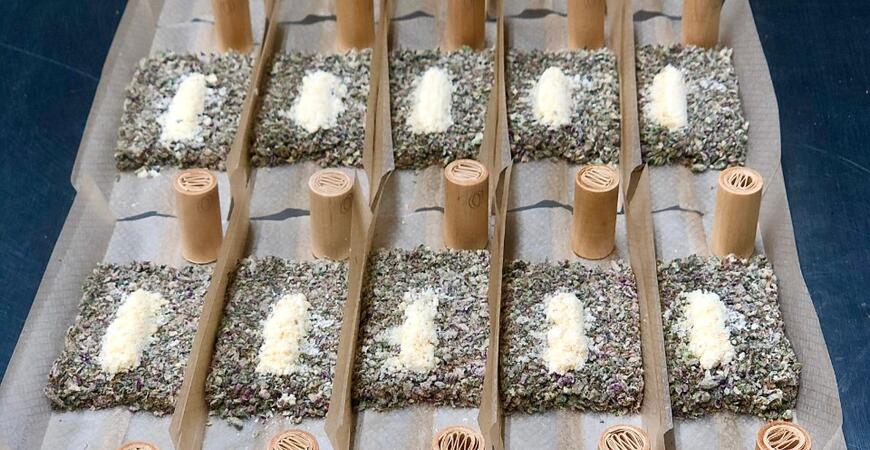 Not all pre-rolls are created the same. Most Maine caregiver shops offer some form of pre-rolled joints, from mass-produced rolls made up of lower flowers and shake to premium flower joints, sometimes with some form of concentrate slathered on the outside or rolled inside the joint. Then there are Rick Roller’s pre-rolls. Rick is a legend among a handful of craft joint rollers here in Maine, elevating pre-rolls to works of art. MCC recently jumped on a ZOOM call with Rick to find out more about his specialty joints.

Rick first started elevating his own joint-rolling game back in 2013. He was living in Portland and producing shatter. He had always been a joint roller, but with an abundance of product around he was able to experiment. At the time, shaped joints were all the rage on the internet — weird-shaped joints, like animals or knives, or shoe-shaped joints even. Rick figured, “they didn't roll anything, they crafted it.” He explains, “And then I got to that point in my head and I was like, no, I'm a roller. Like, my skill is fucking rolling.”

It was around that time he invented the shatter wrap. Stretching out the shatter, he wrapped it around the flower inside the joint, and it worked! And Rick was just like, “Alright. And then I started posting them online, and then it just fucking went off. Like, do you remember the ‘what you're doing after you smoke this’ meme?” Just like that, Rick Roller became an internet sensation and was thrust into the Maine cannabis community Pantheon.

Flash forward to 2019: More top-shelf flower and a wider variety of cannabis concentrates had become available, and Rick kept improving with every joint he rolled. Likewise, the Maine medical marijuana program had grown and come a long way. Caregiver shops were popping up all over the state. Seeing an opportunity, Rick decided to go into business for himself. He would offer his custom pre-rolling skills to caregivers, who in turn could offer the pre-rolls to their patients. He also decided that only the best flower and concentrates that met his high standards would be used. Rick recalls that Kind & Co was one of the first to commission a batch. Soon thereafter, Rick Roller pre-rolls started popping up in shops all over the state. There’s even a Rick Roller custom display case up at Hive Medicinal in Chelsea, Maine.

When asked what sets his joints apart from the average pre-roll, Rick replies, “time.” He continues, “A hundred rolls, prepped, rolled, packaged, labeled, sealed is about 30 hours of work for me. Like actual work time is 30 hours. And I do that in 48 hours.” He works methodically and meticulously on each batch of joints. Currently available in three sizes — the smallest is two grams of flower and a half gram of concentrate; the next size up is three grams of flower and one gram of concentrate; and the largest is five grams of flower and two grams of concentrate. Rick’s packaging is also of note, with its custom color wax-dipped tubes. The tubes keep the joints fresh and feature a Rick Roller sticker to indicate Rick’s seal of approval.

Before finishing, we asked Rick about the proper way to light one of his joints. “I recommend using a little hand torch, a mini-torch, and never inhale while you're lighting. It is probably like the biggest, like the most important one, I guess. Don't hit it while you're lighting it. You're literally just going to take it, spin it, like this, with both of them [torch and joint] at about a 45 degree angle. Just spin the joint in your hand with the flame stationary until you get a solid cherry all the way around. And then once you've got a nice, real solid cherry, you can start puffing on it,” Rick explains. 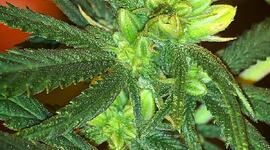 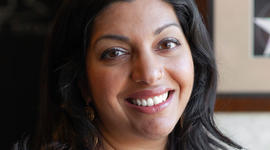 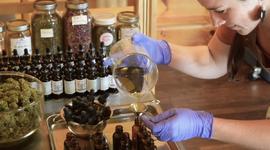