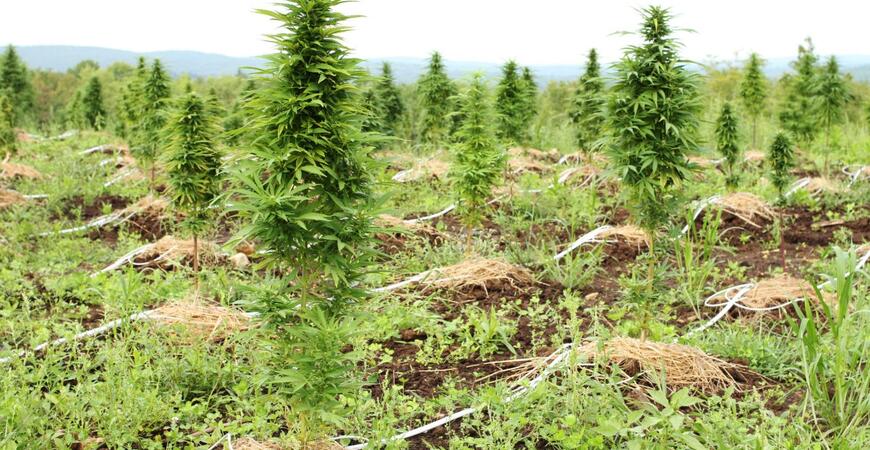 Cannabigerol (CBG): The new cannabinoid on the block

I have been a hemp farmer for the past two seasons concentrating on CBD ( cannabidiol) production. Unfortunately, prices for extract have fallen greatly, and we’re starting to look at other crops to grow. In addition to the dropping wholesale prices, the THC testing requirements are changing, and soon total THC (and not just Δ9-THC) will basically result in current available genetics not being compliant. I hope the breeders will come up with new CBD genetics, and I believe they will, but as of this growing season, we did not feel comfortable planting CBD.

This year, we planted CBG with the anticipation that prices will be stable (and higher), and we wouldn’t have to worry about the THC testing concerns.

What is CBG and why is it a good alternative? CBG is known as the “mother cannabinoid” as it is the precursor of THC and CBD. CBG is not psychoactive, and it has many reported health benefits. There are early studies linking the compound to a whole host of potential therapeutic uses, such as:

CBG has been referred to as the “Rolls Royce” of cannabinoids because it is traditionally found at such low percentages using current genetics. We now have breeders who claim to have high-CBG plants that can test over 15% by weight and be compliant with the federal THC limit of less than .3%. We planted these high-testing CBG varieties and anticipate a strong harvest, as we’re already way ahead of last year’s growth.  Currently, we have a strong start to the season, with several acres of two CBG varieties. If all goes well, we anticipate a large harvest of biomass to turn into oil and smokeable flower.