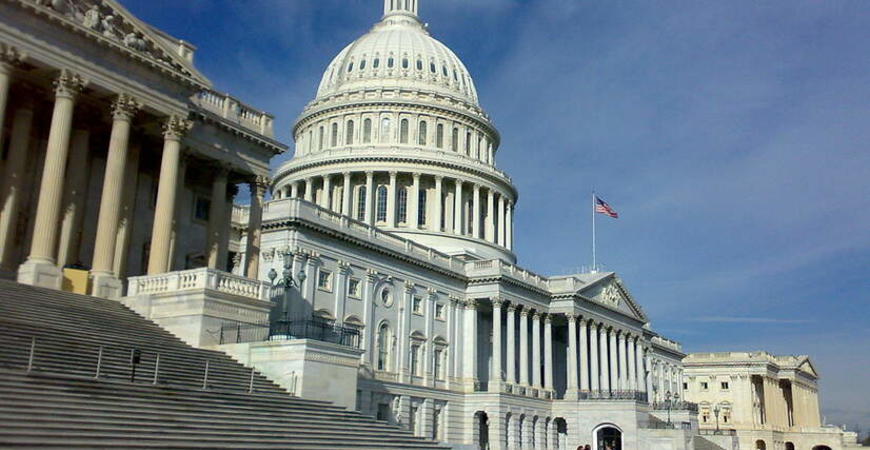 After more than eighty years of Prohibition, and four decades of the War on Drugs, the US House Judiciary Committee did something novel: it passed a bill to deschedule cannabis. Don’t get too excited - the MORE Act (Marijuana Opportunity, Reinvestment, and Expungement Act) still has a long road ahead of it, but this was a solid start. Rep. Jerry Nadler’s MORE Act would remove marijuana from the Controlled Substances Act and impose a minor excise tax on the legal cannabis industry to pay for the expungement of criminal records, among other changes. It passed with a bipartisan vote of 24 to 10 which, while great, means there are still 10 fuckers sitting on the Judiciary Committee still “just saying no” whilst baked on their Reefer Madness propaganda.

This bill is a refreshingly simple bill. Remove cannabis from the DEA Schedule, and then tax it just enough to pay for the courts to expunge records - which would give people their lives back in many ways. Remember, a drug conviction will prevent one from accessing federal student loans or housing - for life. By expunging the records of people who were convicted for “crimes” that would now be considered legal, hundreds of thousands of Americans could go to college or even get off the street. And many more will have their voting rights restored which means we can finally band together and “Just Say No” to Prohibition politicians outright.

Once the US House passes this legislation - and we all expect it to pass; it must then go to the Senate, which is also sitting on the SAFE Act which would open up the banking laws for cannabis businesses. While Mitch McConnell is renowned for letting House bills die in the Senate, we would not have industrial hemp without him because Kentucky farmers are all about their hemp. If he gets enough pressure, McConnell could decide to bring the SAFE Act to the floor. If that passes, there’s a good chance the MORE Act will follow suit.

And, with conservatives like former House Speaker John Boehner lobbying up a storm in support of cannabis, there’s a real chance conservatives could move on this. Further, after the Kavanaugh vote and speech, McConnell owes Collins a few favors. Now would be a very good time to call her office and demand the MORE and SAFE Acts be brought to the floor in the Senate. 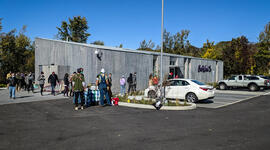