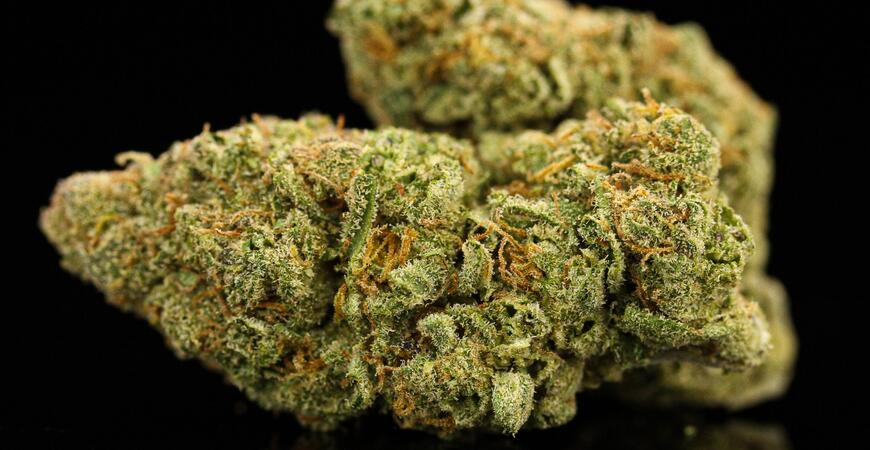 The legalization of medical and recreational marijuana has experienced immense growth in recent years. The 2020 elections saw five states make advancements toward legalization, leaving only six states to decriminalize or make marijuana, including CBD products, legal in any capacity (Alabama, Idaho, Kansas, South Carolina, Tennessee, and Wyoming). While many states are still moving toward recreational legalization, medical marijuana is increasingly accessible and has been legal in Maine since 1999, but laws still vary greatly from state to state. So, what if you’re a medical patient and plan to travel to and make purchases in another state with legal medical marijuana?

Reciprocity is defined as a mutual exchange of privileges, and when it comes to medical marijuana, each state is case by case. In most states that passed full legalization, out-of-state medical marijuana cards are not recognized because it’s already available recreationally to anyone over the age of 21. Nevada and Washington, D.C. are the exception and allow anyone with an out-of-state medical card to make purchases at a dispensary. (You’ll save on tax if you purchase medically instead of recreationally). Michigan passed recreational use a few years ago, but only certain dispensaries will sell to out-of-state patients, so plan to call ahead. If you’re booking a trip to Washington, you’ll need a referral to shop anywhere that isn’t recreational.

Certain states have passed recreational initiatives that aren’t yet fully implemented. Montana, New Jersey, South Dakota, and Arizona approved recreational marijuana in the 2020 election, but it could take several years before any stores open. South Dakota, along with Mississippi, also approved medical marijuana this year, but it will be a while before medical marijuana is available for anyone to purchase. Arizona has an active medical program, and although it doesn’t recognize out-of-state patients, visitors can possess up to 2.5 ounces brought in from a neighboring legalized state.

Maine approved recreational marijuana in 2016 by a less-than-one-percent margin, and the first stores were set to open in early 2018. Due to governmental delays, changes in administration, and the ongoing pandemic, the first recreational stores didn’t open until October 2020. Anyone over the age of 21 can now legally purchase cannabis, but there are still options for out-of-state patients who want to purchase medical marijuana in Maine—visiting patients used to be required to apply for a permit, but as of 2019, Maine accepts medical cards from the following states: Alaska, Arizona, Arkansas, California, Connecticut, Florida, Hawaii, Illinois, Iowa, Maryland, Massachusetts, Michigan, Minnesota, Montana, Nevada, New Hampshire, New Jersey, New Mexico, New York, North Dakota, Oklahoma, Oregon, Rhode Island, Vermont, Washington, and Washington, D.C.

When it comes to states that haven’t legalized recreational use, making a purchase gets a lot more complicated. A handful of states offer temporary permits with application processes that can sometimes take a few weeks: In Arkansas, you can apply as a visiting patient for a $50 fee to receive 30-day access to medical dispensaries. Hawaii lets you apply for a 2-month card for only $45, and Oklahoma offers a 30-day card for $100, plus additional fees for credit card processing.

New Mexico is one of the few non-recreational states that offers full reciprocity to any out-of-state cardholders. Rhode Island generally allows it, but quantities may be limited to cardholders who are visiting from states that track sales, so it’s best to call ahead to any dispensary you plan on visiting. Montana, New Hampshire, and Utah will accept out-of-state medical cards, as long as your condition is also acknowledged as qualifying by the state. West Virginia doesn’t allow out-of-state patients, but those who are terminally ill can make purchases in neighboring states that offer reciprocity and bring their supply into West Virginia without prosecution. New Jersey recently made policy changes that broadened access for out-of-state medical patients, but it’s complicated—visitors can register as patients under the state’s medical marijuana program, which would qualify them for use and possession for up to six months; individuals who don’t register and wish to make purchases with only a valid out-of-state medical card can do so, but beware that this method doesn’t protect out-of-state patients from being arrested for possession.

When it comes to the question of reciprocity, there is no easy answer. The best way to protect yourself is to start researching early. If you’re traveling by car across state lines, check the possession laws for each and every state you’ll pass through before you go. Although federal legalization has yet to come, steady progress is being made with each new election cycle as the country works to achieve full legalization. In the meantime, call ahead and do your research to keep yourself safe. 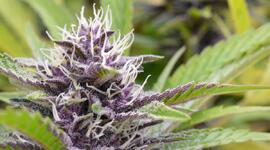