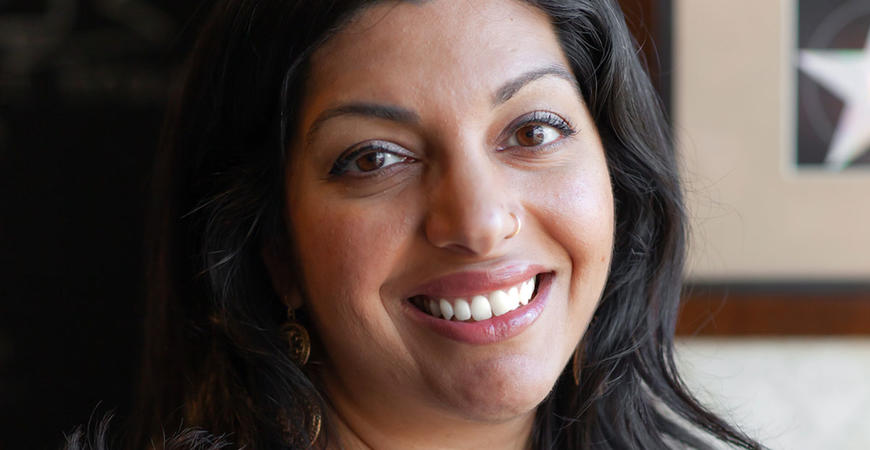 Shaleen Title didn’t just show up one day on the Massachusetts Cannabis Control Commission; she earned her seat at the table with many years of exhausting, and often frustrating, advocacy work that led to an overturning by the people of the cannabis prohibition laws in the state.

“I’ve been focused on the same goal since 2002 when I first started in the movement. It was legalization as justice. Justice for the people that have been arrested and incarcerated and in the way it has affected their lives for a generation,” she told MCC in a recent interview. “In 2012 when I was lucky enough to work on the campaign in Colorado that legalized the first time, I observed after that how important it is to be intentional and deliberate in the law and make it a priority that the industry should be inclusive.”

From advocacy to business owner to regulator, Shaleen’s trajectory seems natural in hindsight, but at each level she set out to fill her role with intention to legalize cannabis and make the new market inclusive.

“In a couple of different forms, I worked towards that goal,” she explained. “One practicing marijuana law which was very frustrating for me as a business lawyer. That’s because it’s very difficult to help a client get a license and navigate all the barriers. So from there, I tried to help remove all the barriers as an activist and make the law fairer here in Mass. I also started a recruiting agency because there is so much talent and cultural insight and vibrancy in communities that have been involved in cannabis before, including those that have been disproportionately harmed by prohibition but involved in the business. I wanted to give an opportunity to those communities to be introduced to the legal business.”

From there, Shaleen was introduced to people in the Massachusetts state government, in particular, then city councilor, and now U.S. Congresswoman, Aryanna Presley, who has been focused on making sure the Boston industry would be equitable. In 2017, Shaleen was asked to apply to be a commissioner.

“There are five commissioners, and we are focused on public safety, public health, government regulation, business, and social justice.”

One of the areas where Shaleen has earned significant support is her work to ensure equity in this new market.

“I’ve been really lucky in Mass. that, not only the public supported this goal, but also all the legislators, commissioners, and everyone in my agency,” she continued. “It was a united effort to ensure that people of color and people in disproportionately harmed communities were included. Even with all that buy-in, though, it’s very complex and challenging. You have to include it in every choice you make. It can’t just be some second thought equity program that might match another state.”

In the end, they created an equity program based on outreach and technical support for disproportionately harmed communities. They voted to set aside lower capital licenses specifically for these communities, including for delivery services and social consumption. The last step is to make sure they are properly capitalized, which is what the legislature is working on to ensure success.

One of the benefits of creating a new industry from scratch is that we have a chance to build an industry that is diverse in color and gender, to create seats at the table for disproportionately harmed communities, people of color, and women to ensure an equal opportunity to build a business. Aside from that, empowering traditionally marginalized individuals to understand their worth and value can be difficult, even for people who are seen as successful. Shaleen doesn’t just sit on the Commission and empathize, she herself has been faced with the question of value.

“Around 10 years ago, I was part of an organization where my closest peer was making twenty percent more than me. I told them you can either match my salary to them or I’m out,” she recounted. “I ended up leaving, but we’re on good terms now, and I think they feel bad it ended that way, and that they just couldn’t pay me. That taught me that you have to make it clear what your worth is. No one is going to look and evaluate you and say ‘She’s worthy, so let’s reach her goals for her.’ So that was the turning point for me. It’s very important to stand up for yourself, be loud, and make sure you’re connecting to everyone out there who agrees with you. Not just in marijuana policy but also in the common struggle.”

As Maine works to catch up on two missed years under LePage, Massachusetts has moved forward in creating a commercial market for adult cannabis and has demonstrated a clear case study in how to build in equity through licensing size, capital requirements, and types of licenses available. Shaleen’s example shows, though, that such progress might not have been possible were there not a strong activist with a real seat at the negotiating and regulatory table to shepherd it through the process. 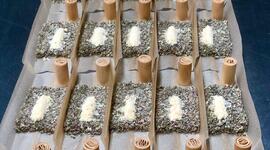