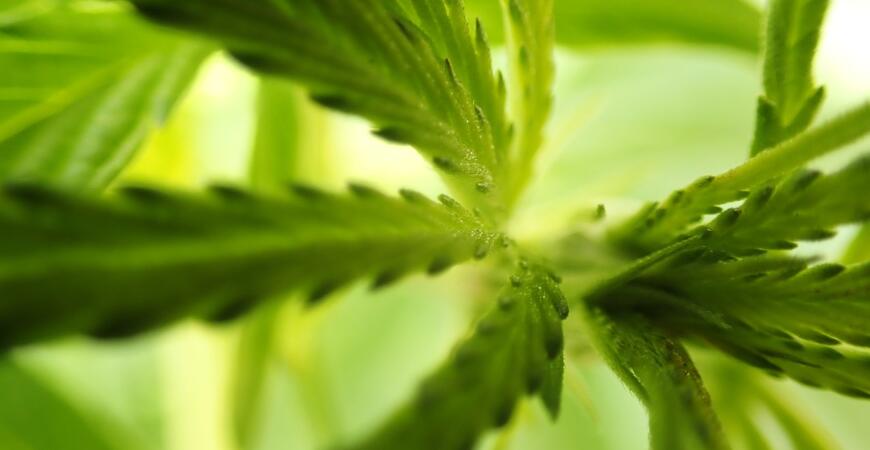 It’s tick season again, which has Lyme Disease on the tips of most tongues around here. Last year (or maybe it was the year before), I went to a local Lyme Disease conference as a representative of CannaCare Docs and started doing some research into the topic of cannabis-based Lyme Disease treatments. Granted, I haven’t spent much of my time since following up on my early research, so I’m far from an expert. But I have learned a few things.

First, Lyme Disease is caused by the intractable bacterium Borrelia burgdorferi. Most cases are diagnosed based on symptoms that  include fever, chills, headache, fatigue, muscle and joint aches, swollen lymph nodes,  and rash.

According to the CDC, most cases of Lyme Disease can be managed with a course of antibiotics, usually lasting for a few weeks. If left untreated, further symptoms might develop, such as severe headaches and neck stiffness; additional EM rashes on other areas of the body; facial palsy (loss of muscle tone or droop on one or both sides of the face); arthritis with severe joint pain and swelling, particularly in the knees and other large joints; intermittent pain in tendons, muscles, joints, and bones; heart palpitations or an irregular heart beat (know as Lyme carditis); episodes of dizziness or shortness of breath; inflammation of the brain and spinal cord; nerve pain; and shooting pains, numbness, or tingling in the hands or feet.

If you know much about medical cannabis in general, the benefits of using cannabis are obvious. Cannabis works for pain, gastrointestinal issues, and is sometimes — but not always — good for mental health disorders such as anxiety and depression, all of which are prominent symptoms Lyme sufferers experience. Several cannabinoids also act as neuroprotectants and can help with nerve pain, while CBD and/or THC topicals can be  used to treat rashes or joint pain.

The anti-inflammatory and analgesic properties of CBD and THC alone make cannabis a good adjunct treatment for those suffering from the painful symptoms most individuals with Lyme Disease experience. Numerous studies have shown the efficacy of CBD and THC as pain relievers, not to mention the literature dating back to ancient times attesting to these effects. Not only does cannabis treat pain, it does so in a few different ways. With cannabis, some patients are able to treat different types of pain — like joint pain, pain from inflammation, and nerve pain — with one medication.

Pain from inflammation is commonly treated with nonsteroidal anti-inflammatory drugs (NSAIDs) such as acetaminophen (Tylenol), naproxen (Aleve), and ibuprofen (Motrin and Advil). Although both cannabinoids and NSAIDs work as anti-inflammatories, they work in different ways. For this reason, cannabis may work as a valuable complement to NSAIDs, or even prove to be more effective in treating pain caused by inflammation for some patients.

Cannabis therapy gets a bit trickier when it comes to psychiatric symptoms such as anxiety and depression. Although medical marijuana can be used to treat psychiatric disorders and symptoms in some patients, it can make them worse in others. Some patients, for instance, find that high-THC strains make them anxious or paranoid. In individuals with depression, some of the more sedating strains may lead to increased depression or suicidal ideation. Like any other medication, it is always a good idea to consult your physician before starting a new treatment.

As is true with the relationship between cannabis and most medical conditions, there really hasn’t been enough research done to say definitively how — or if — cannabis may be an effective treatment for Lyme Disease. There is an abundance of anecdotal evidence to suggest that medical marijuana is extremely effective in treating the symptoms of Lyme Disease, but it is still unclear as to the effects it may have on the underlying causes. Because several cannabinoids work as antibacterials, many scientists see promise for the use of cannabis as a general curative for this debilitating disorder, as opposed to just treating its symptoms.

One study conducted in 2008 and published in the Journal of Natural Products, which examined the antibiotic properties of cannabis, offered researchers hope when five major cannabinoids — CBD, CBC, CBG, Δ9-THC, and CBN — showed significant activity in combating the antibiotic resistant bacteria Methicillin-resistant Staphylococcus aureus (MRSA). The study concluded that, “[cannabinoids’] high potency definitely suggests a specific, but yet elusive, mechanism of action,” meaning that cannabis definitely kills certain kinds of bacteria, we just don’t know how.

Cannabis is sometimes touted as a cure-all, which makes many skeptical about its medical validity. Surely, no one medication can cure everything, but when it comes to Lyme Disease symptoms, cannabis has a long-storied history of working extremely well. Pain, rash, and GI disorders are among some of the oldest ailments cannabis was used for, and there are documents dating back hundreds of years that detail these uses.

It’s true we don’t have any concrete evidence of cannabis curing Lyme Disease, as is the case for many medical conditions. What we do know about cannabis — and Lyme Disease — leads medical marijuana prescribing physicians to believe cannabis may actually cure the disease in addition to treating its symptoms. It is impossible to know exactly how cannabis might help those with Lyme Disease without undertaking further research, and further research won’t be done until federal laws regulating research are laxed. Luckily, some recent legislation has made it somewhat easier to access cannabis for study, but we still have a long road ahead of us. 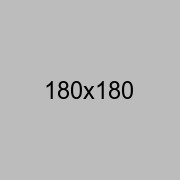